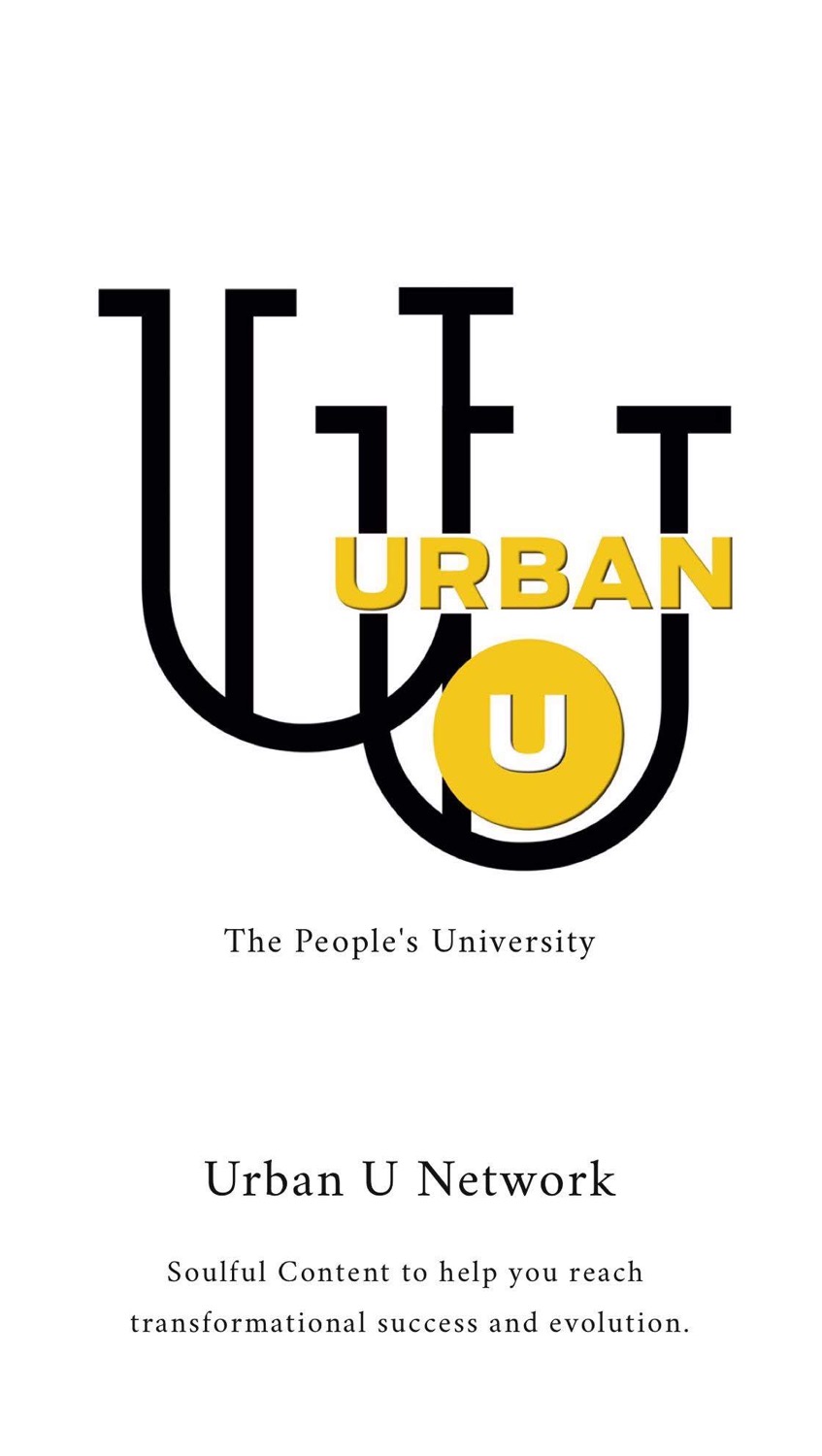 Elizabeth Freeman’s birth in 1742 is celebrated on this date. She was a Black slave and abolitionist. She was born to enslaved African...
2 views0 comments

Thomas Clarkson was against Slavery

This is the official video for CoMet - Columbian's for Modern Efficient Transit. Tyree Paladon Byndom was commissioned to create a theme song for CoMet, a transit advocacy group in Columbia, Missouri. He was awarded a grant to create a song, video and awareness campaign for the Unite for Healthy Neighborhoods organization. Teamed up with PCreative to shoot the video. www.pcreative.tumblr.com Tyree presented and is implementing a 5 point strategy with the help and assistance of some great people. (Sam Robinson, Verna Laboy, Bill Cantin, Ian Thomas, Ray Pierce, Thomas Handsome, Michael Pryor, my family and many more) Part One: Awareness, Research and Data Collection Part Two: Servant Leadership Part Three: History Preservation - Create Relevant Song and message Part Four: History Distribution or Griot - Create Stimulating Video - go viral Part Five: Collective Action - Feed off of the momentum and attention to implement strategies for community betterment and vitality in an attempt to resurrect the village mentality that everyone misses. Also introduce a new urban leadership pattern of Social Justice Activism and Advocacy. For Booking and Interviews email admin@tyreebyndom.com. Go to tyreebyndom.com for more information. Download the song CoMet free at www.tyreebyndom.com. Radio friendly. Chorus: after every verse and twice at the end Columbians for Modern Efficient Transit, Unhh, Magnify what my man said Ideas flown and finally landed, We can leave nobody stranded They just want to get from A 2 B, So we covered all the bases from A 2 Z, Thinking globally, and implementing it locally This is how every city is supposed to be, Verse One: Paladon Come on everybody, help me out, It's on everyone's mind, but no one open mouths, To share, and care for the less fortunate, Heavy doses of MSG, just to get our fortune read, Were obese, sitting in the lap of luxury, Most of our luxuries, are marketing and not necessities, Our focus should be on healing all the families, I think they're the meek, surrounded by the Pharisees, Black or Brown, Pink or Asian, World Citizens, Help make life more stable for the brethren, Earth Angels that can actually tithe to their reverends, Not stuck in food deserts, blighted communities, While we giving the good ole boys diplomatic immunity, I have, too much love in my heart to start a mutiny, But, Justice demands that I participate in the scrutiny, How can I conform to society, when I get the feeling that someone is screwing me, Verse Two: Paladon In my Off like a Boss, I got an email from Verna, You know her, nothing but the truth, like Sojourner, Itsaid CoMet, from the Show Me - had free money on the table, To any organization that was competent an able, To craft an endeavor, that's aligned with the goals, You need a theme song, was the reply of Koppa 2 Gold, Awarded the top grant, they treated me with trust and fairness, And then act on initiatives and spread awareness, Did presentations and petitions, and educated the governors, Public civil relations, verbal hospitality like a southerner, Talk to as many reporters than Hank the Snake, U no the Editor, So I used that to create some good press, stories, u no etc, I was highly impressed by the Worley Street Park Neighborhood Association, And then recreated the Douglass Park Association in relation, With a concentration on health, fiscal literacy and cultural competency, Show the path to unity, relieving the guard, elder and youth advocacy, Verse Three: Paladon I got a call from Ian, you know from overseas, PhD, Married Darwin's girl, he formed Ped Net with a friend, you see, (He Said) "We need to come up with a strategy immediately, (I Said) Were in chaos, exiting the pseudo, 2 a path 2 true community, 3 Million to 1, rare, Lord, I wish I had two of me, Paladon, spawn into a swarm, when triple darkness be pursuing me, I digress: So the 3 year plan is to triple the bus ridership, This came from the voice of the people and not the poverty pimping leadership, Helping Columbia Imagined, repping the hood and forging kore alliances, With the potential to be a global example, propitious timing of our finest test, Injustices, running up, in all shapes and sizesez, Advertisements of the Midas, even attacking when I expose my breast, The poor in our midst, simply want to regain their crowns, So many people, in county pockets, can't even get around or downtown, But we need all of you to ride anyway, Then we gain the might 2 change policy, Countless stories about how you would like to ride the bus, Encountered resistance, But N God We Trust,
01:23

One of the first videos that we created to share with people more info about our business and resource to the community.